In the past eight years the collusion between government and business has gotten worse, creating what economist Dean Baker terms the “conservative nanny state.” Lessig sees unmaking this state of affairs as the challenge of the era. “There’s a speech that Reagan gives in 1965,” Lessig says, “where he talks about how democracy always fails because once the people recognize they can vote themselves largess, they just vote themselves largess and the fiscal policy is destroyed. Well, Reagan had it half-right. It’s not as if it’s the poor out there who have figured out how to suck the money out of the rich. It’s exactly the other way around.”
In fighting this corporate socialism, Lessig thinks there are allies to be found among the “intellectually honest” right. He points out that the need to raise money from industry provides an incentive to grow government and maintain regulation as a kind of leverage to extract donations from industry. He’s made battling earmarks, a conservative cause célèbre, a Change Congress core mission; the first member of Congress to endorse Change Congress was Jim Cooper, a conservative blue-dog Democrat who is eyed suspiciously by the party’s activist base. Lessig’s touchstone in his conservative outreach is his father, who struggled every year to meet his company’s pension obligations, only to learn years later that big companies like Bethlehem Steel had an exemption in the law so they didn’t have to meet the same standards. “Now, from my modern political perspective, that’s exactly the thing I think is most outrageous about how the government functions,” says Lessig. “And from my dad’s perspective, that’s the most absurd thing about how government functions.” 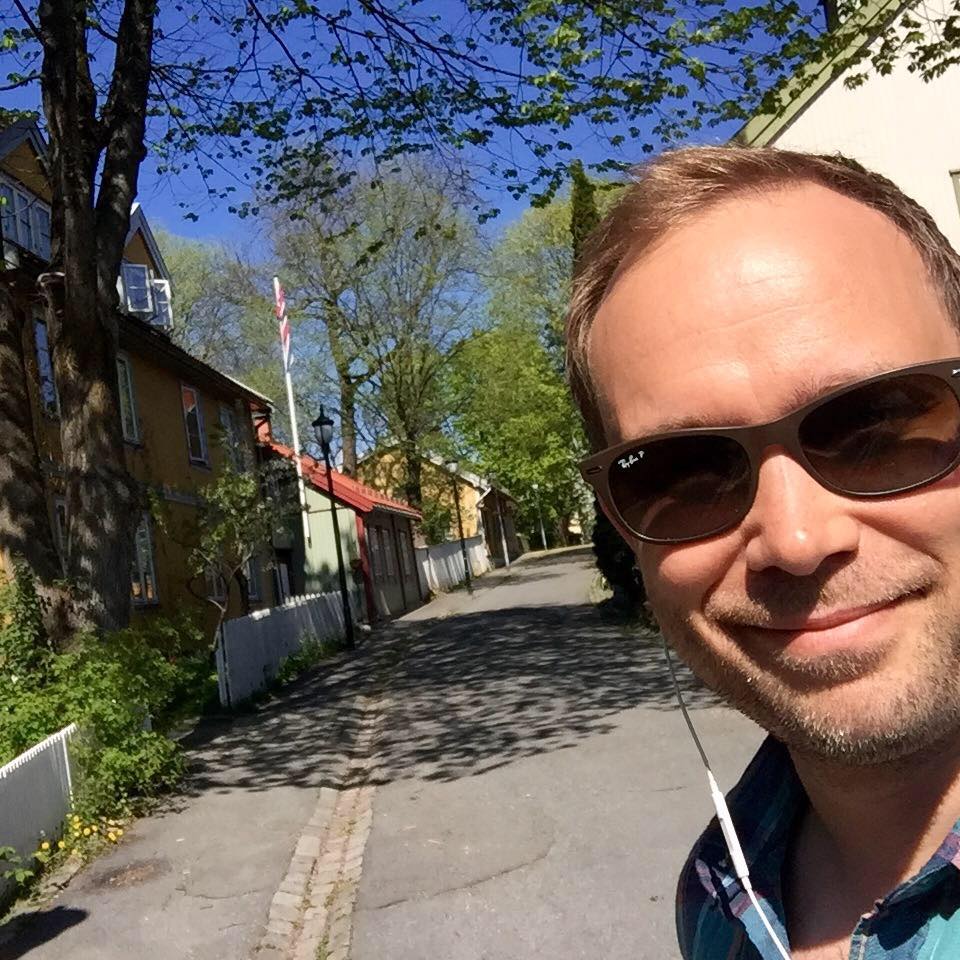